Castaneda may be small, but he plays like a giant 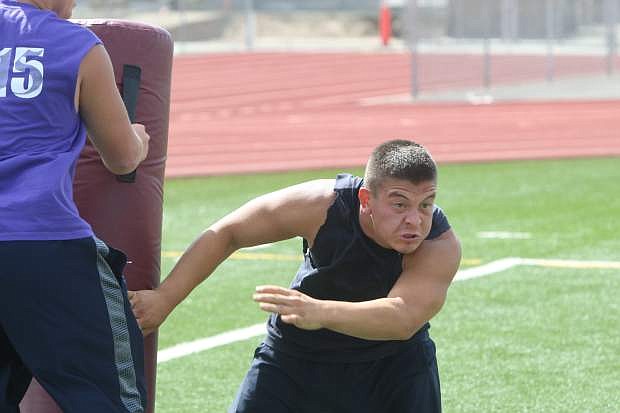