Nash on target as Guard’s best 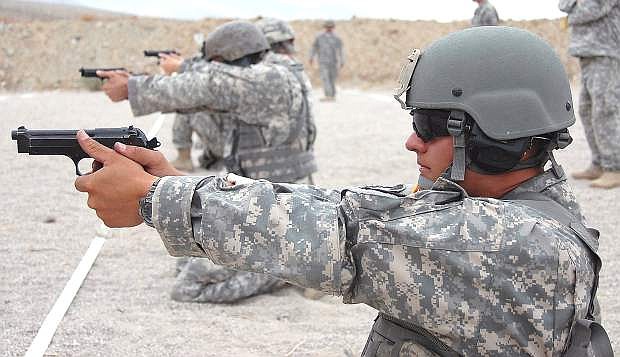