Update: ‘Suspicious’ package turns out to be a delivery 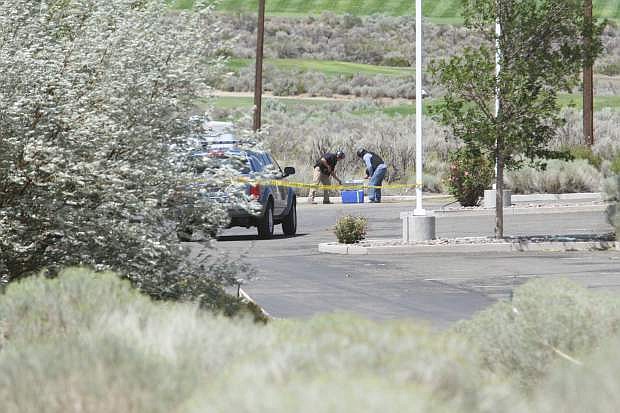 The Tahoe-Douglas Explosive Ordinance Disposal team was called to Carson City on Wednesday after a suspicious package was delivered to the Nevada Dept. of Health and Human Services.