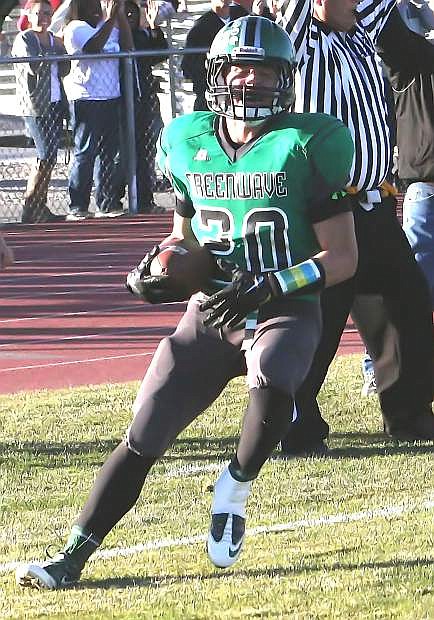 Fallon&#039;s first game of the season against Cardinal-Newman (Calif.) will be streamed live on the NFHS Network on Aug. 30.