Fired up: Fuson set to blend in as new CHS principal 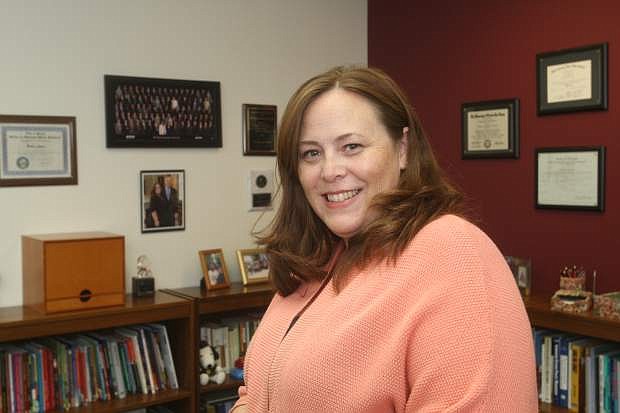 Tasha Fuson is the new principal at Carson High School.