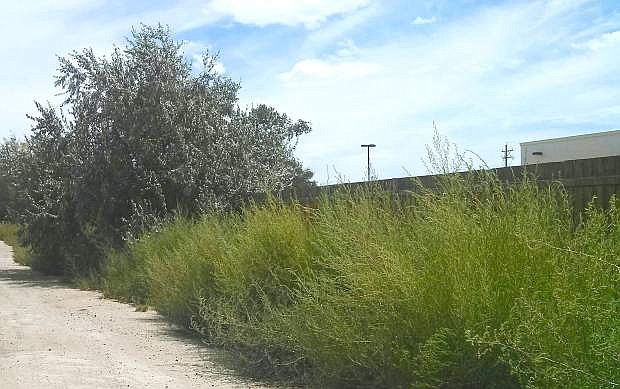 Local government agencies are banning together to fight a growing weed problem in Churchill County.