One phase left on bypass 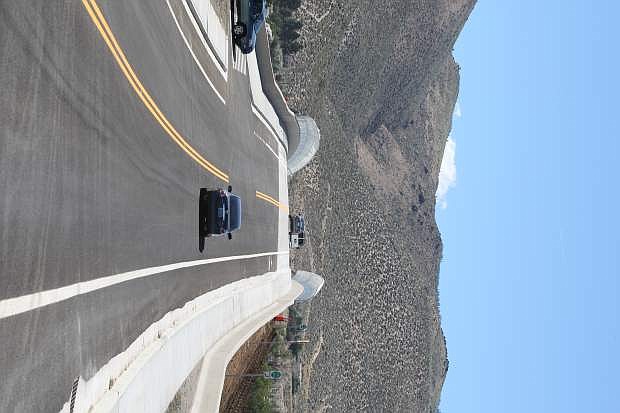 Cars cross over the newly opened Snyder overpass after it opened in June.