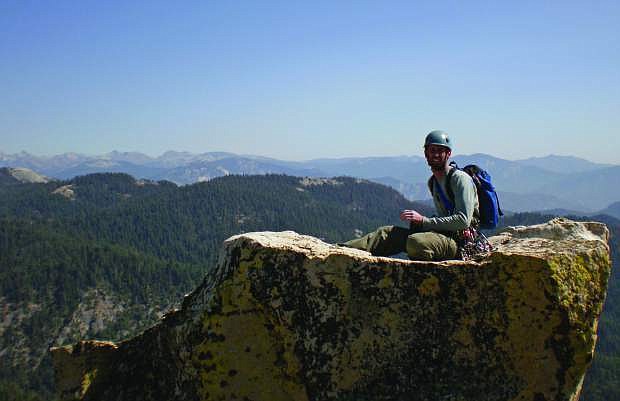 Despite suffering an injury in late June, Mike Tebbutt is set to take on the Tahoe 200-Mile Endurance Run next month.