What’s in a name? A lot, so pick carefully 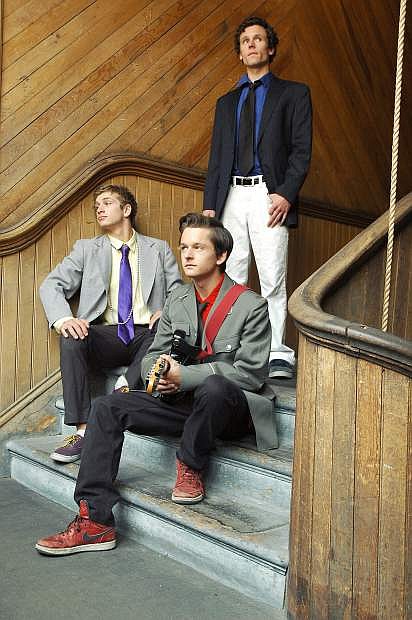