Sometimes it’s best to let the fire go out 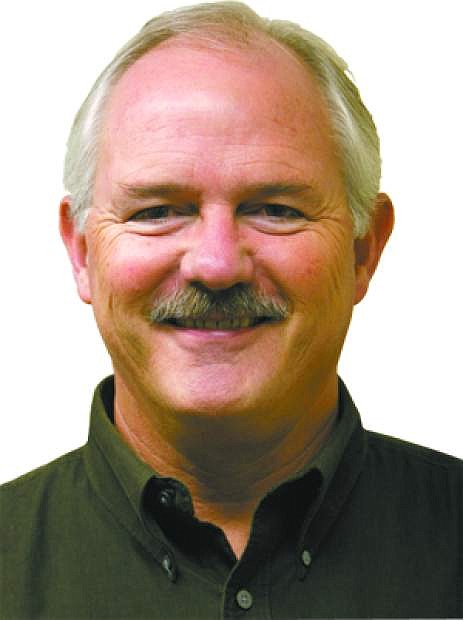