Is there a doctor on the Burning Man playa? — Yes 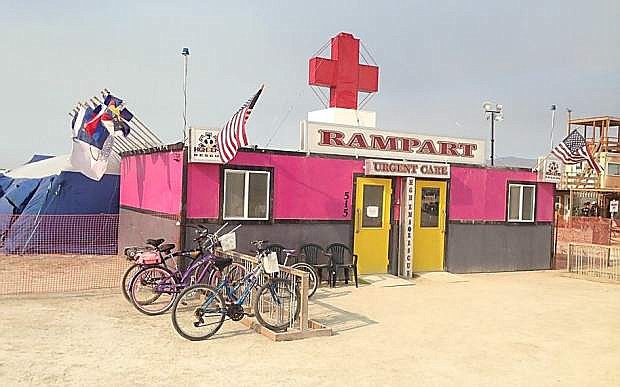