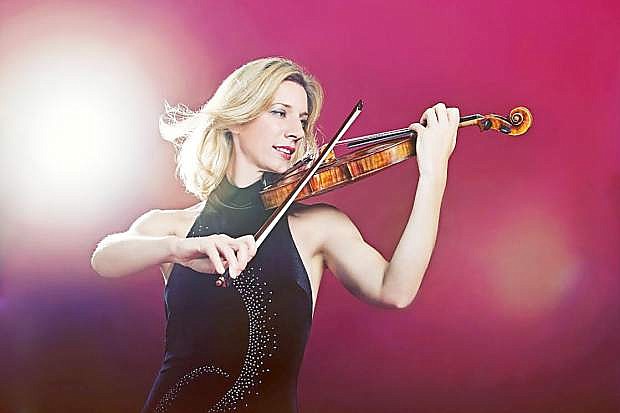 Violinist Elizabeth Pitcairn will be featured in a 9/11 memorial concert on Sept. 12 in Gardnerville.