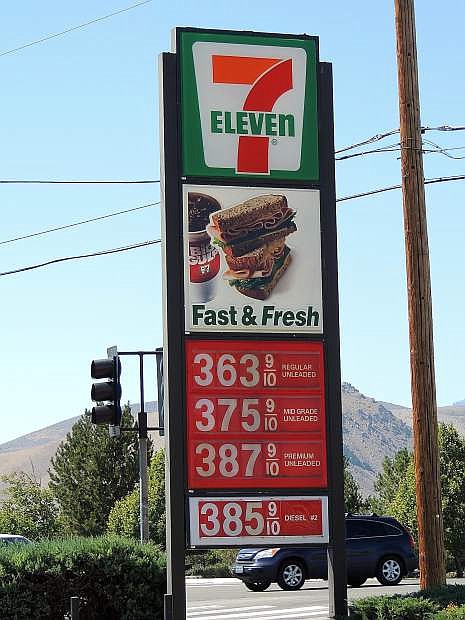 Gasoline prices going into the Labor Day weekend are easing, according to GasBuddy.com.