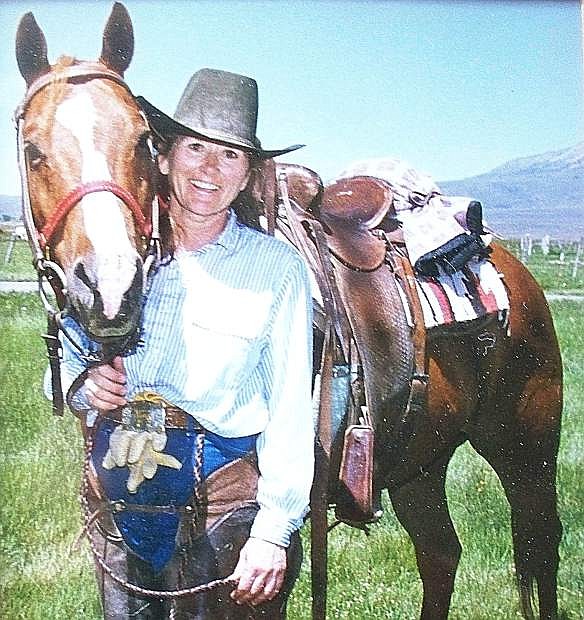 Stepanie Licht has been named the new executive director of the Nevada Cattlemen&#039;s Assocation.