Edmiston takes the reins at Dayton 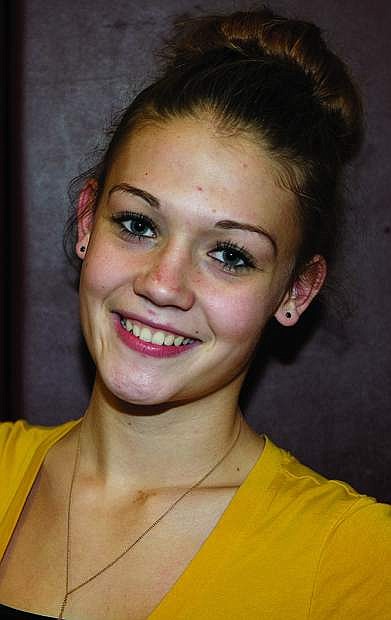