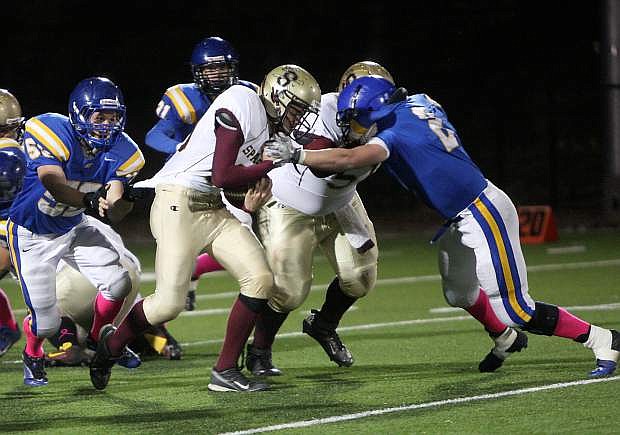 The Sparks football team is looking for its first win since the 2011 season.