The final run of the V & T railroad 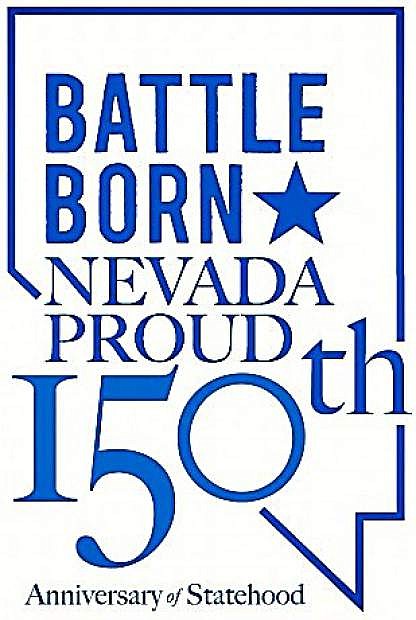