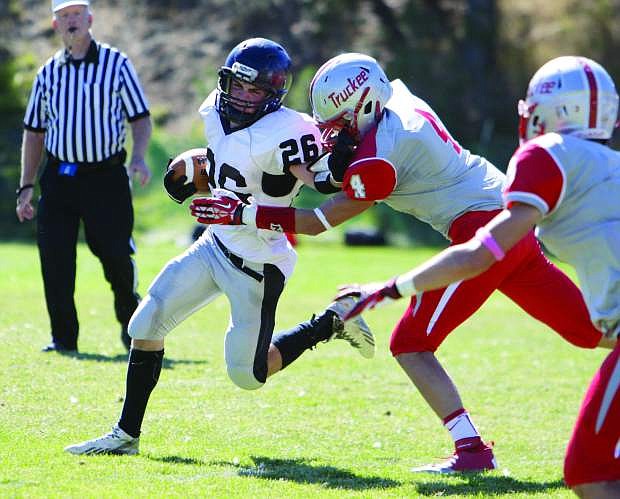 Spring Creek running back Braxton Williams leads the Spartans into the 2014 season.