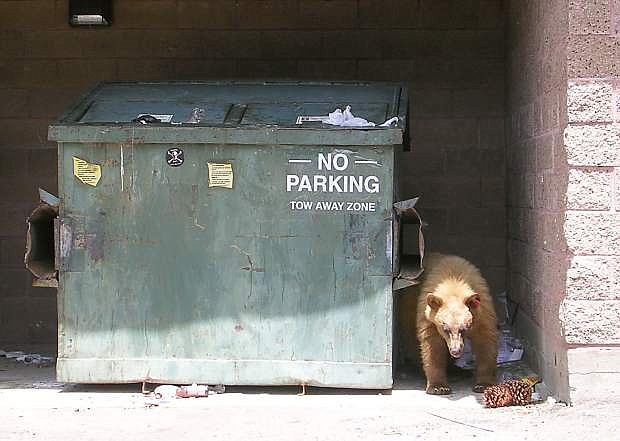 About 95 percent of the issues NDOW has with nuisance bears are directly linked to trash and trash management.