Teri’s Notebook: No joking matter, I’m in the camel race 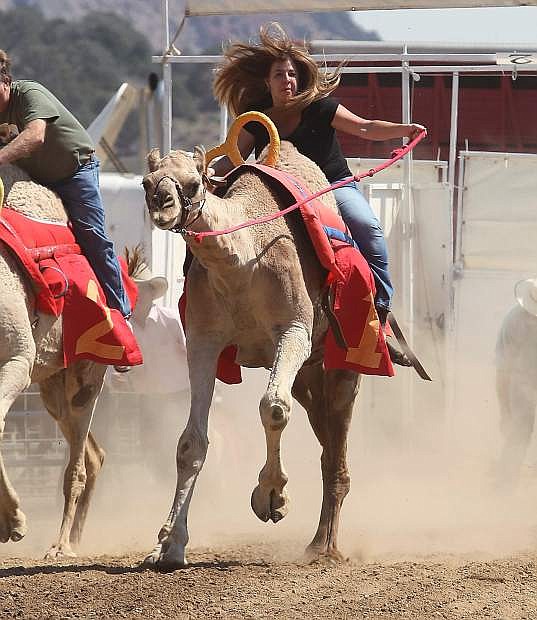 Teri Vance competes in last year&#039;s International Camel Races in Virginia City. This year&#039;s races will be Friday through Sunday.