Volleyball is a family affair for Carson’s Andersons 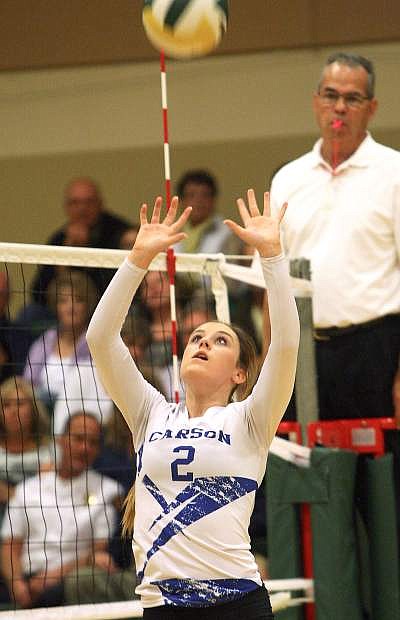