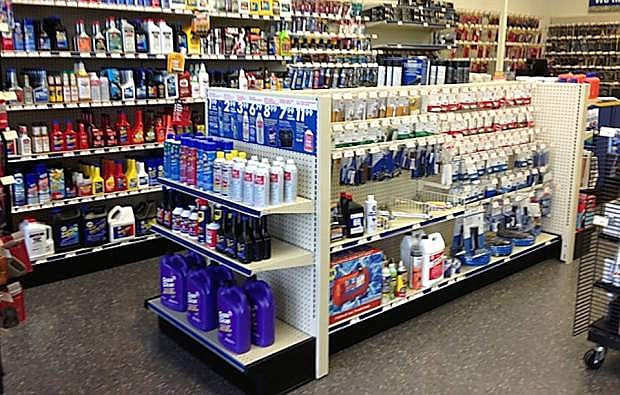 One of the bright spots in the state&#039;s Taxable Sales reports showed a significant increase of 55 percent in Motor Vehicle and Parts Dealers.