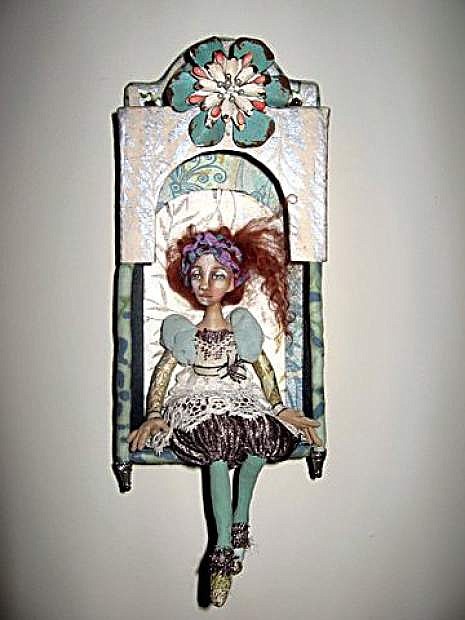 Carson City resident Christine Shively-Benjamin is featuring her piece Meandering Daydreams in the 20th Annual Artisan Show and Sale this weekend in Reno.