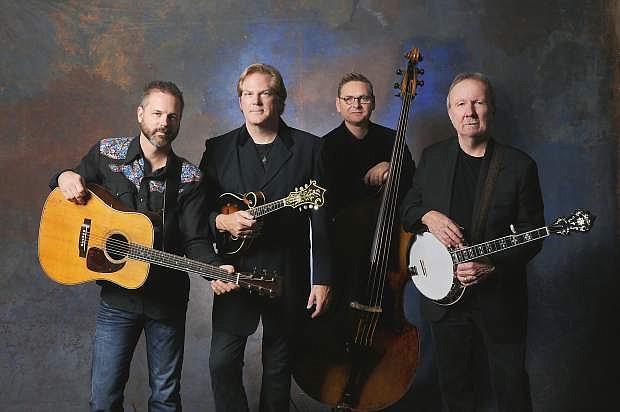 The John Jorgenson Bluegrass Band plays at the CAC on Nov. 15.