The defeat of Question 3 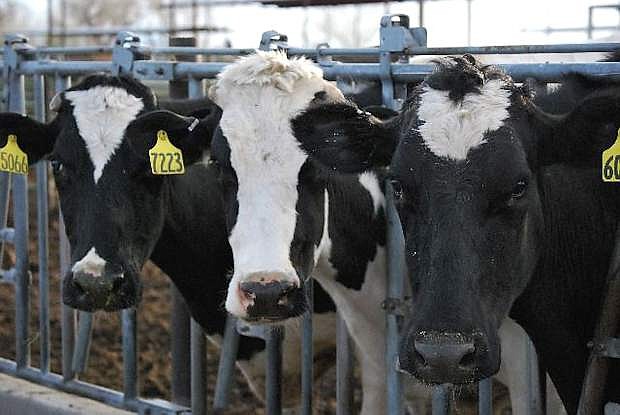 Owners of the county&#039;s numerous dairy oeprations, including Pete Olsen at Hillside, are relieved Question 3 failed.