Carson City complex on fast track to be named after Livermore 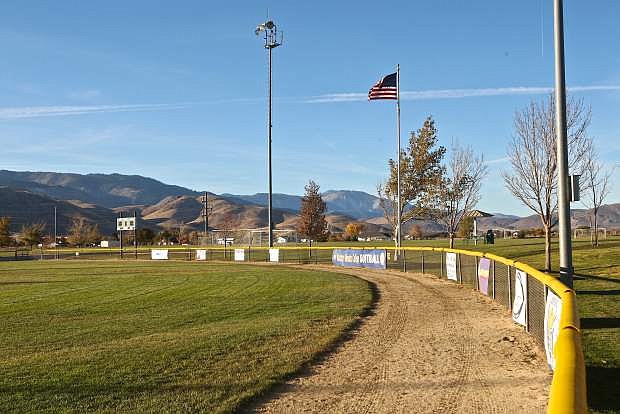 One of the ball fields at the Edmonds Sports Complex as shown here on Wednesday.