Dayton teacher to use $2,000 grant for habitat 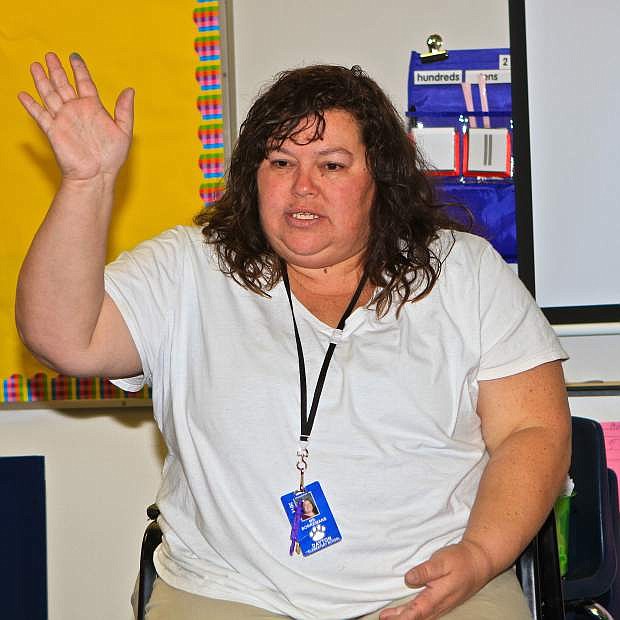 Dayton Elementary teacher Tammy Borremans received a $2,000 grant for her innovative teaching idea, Make it a HabiTat. She is now eligible to compete for a grant of up to $25,000. She is shown here in her classroom Thursday during a presentation by a Marine Corps veteran.