Another round of thanks to the vets 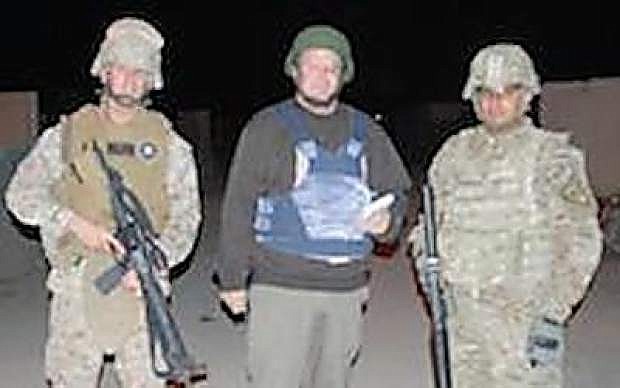