Heck of a Wave 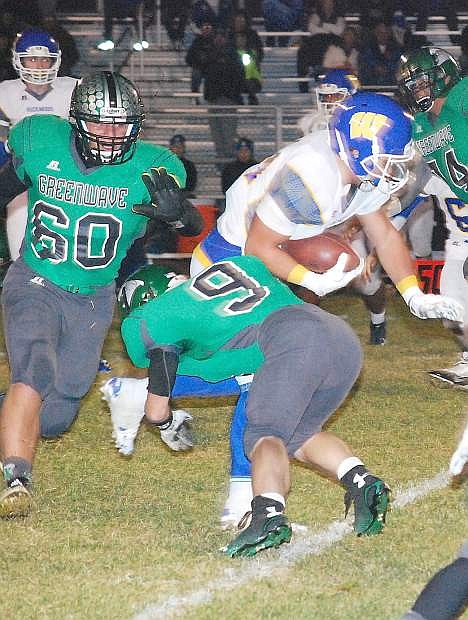