Trustee’s sale of Sharkey’s on Dec. 4 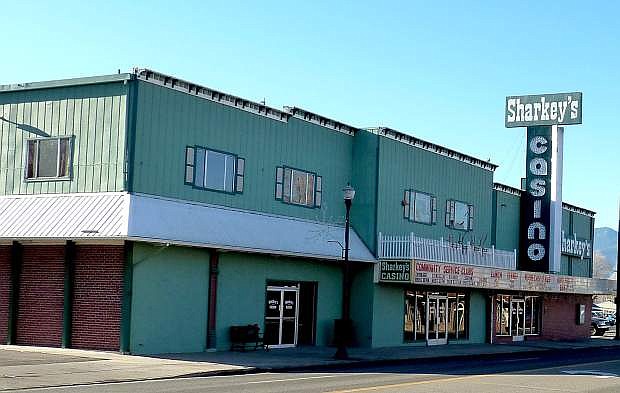 Before: Sharkey&#039;s Casino after it emerged from Chapter 11 bankruptcy in December 2013.