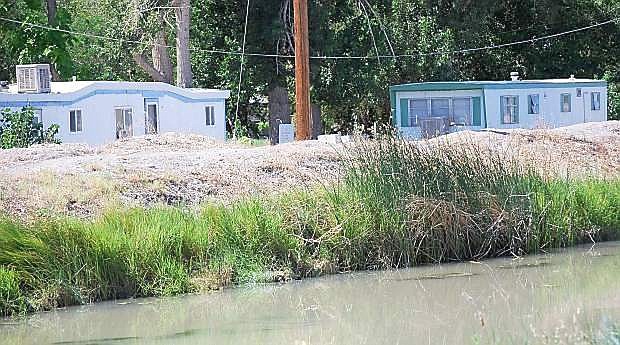 The V-Line canal west of Fallon will be included in a flood study.