A heads up on concussions 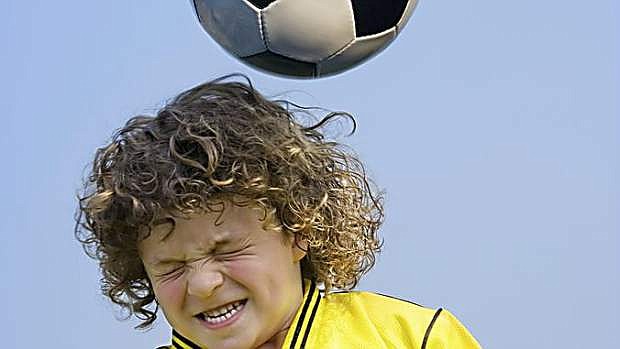 The number on concussions among athletes has more than doubled during the last decade.