Carson football needs to stay ahead of the chains 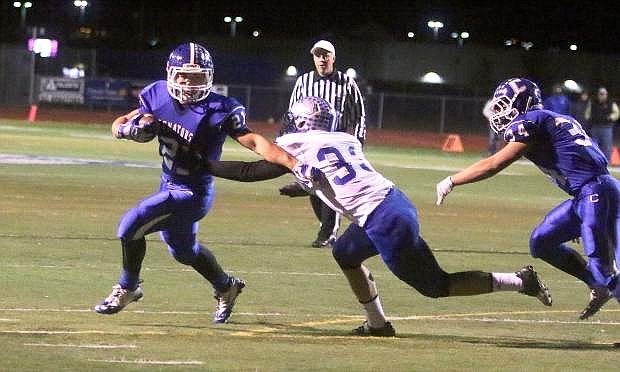