Jaguars take bite out of Wave 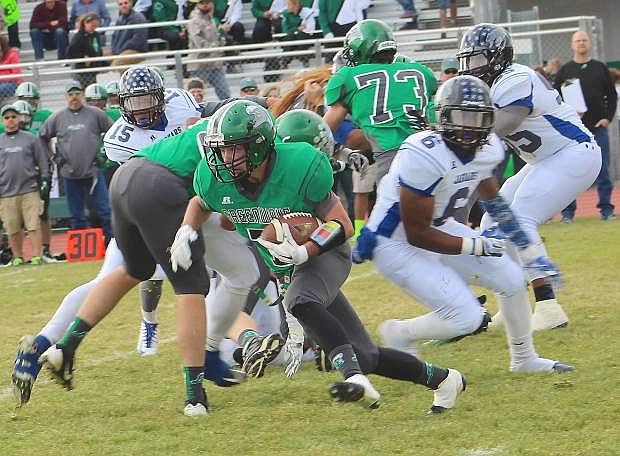 Greenwave running back Nathan Heck was named first-team all-state in the Division I-A on Wednesday.