Mauga back by the bay 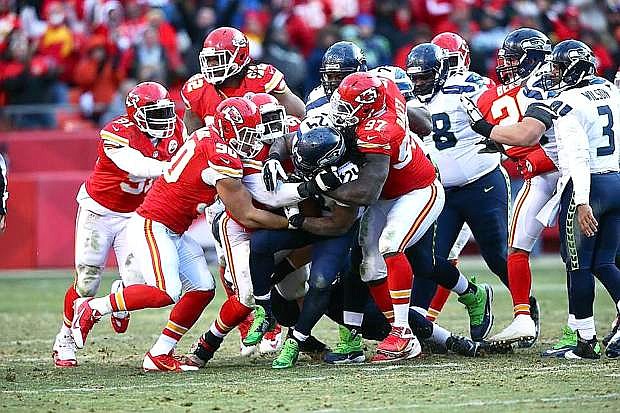 Josh Mauga (90) and the Chiefs visit Oakland on Thursday in an AFC West matchup.