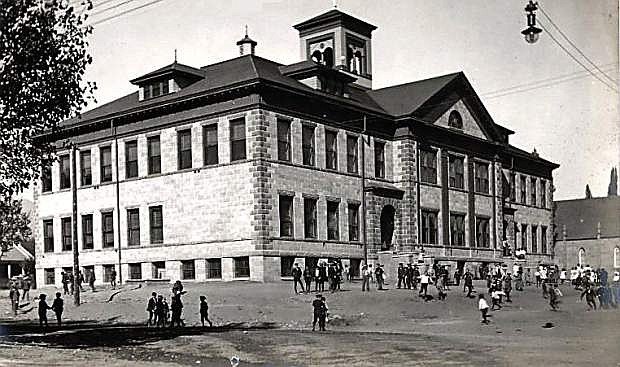 Carson City&#039;s Central School, which once house all grades, is the subject of this year&#039;s annual holiday ornament.