Sharkey’s closes, but signs say it will be back 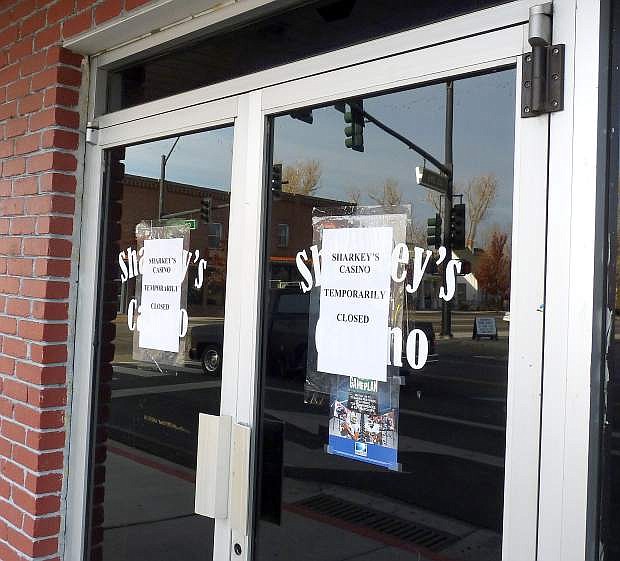 The same signs that say Sharkey&#039;s is closed on Sunday morning, also call the closure temporary.