Fresh Ideas: A good week for bicycling and more to come 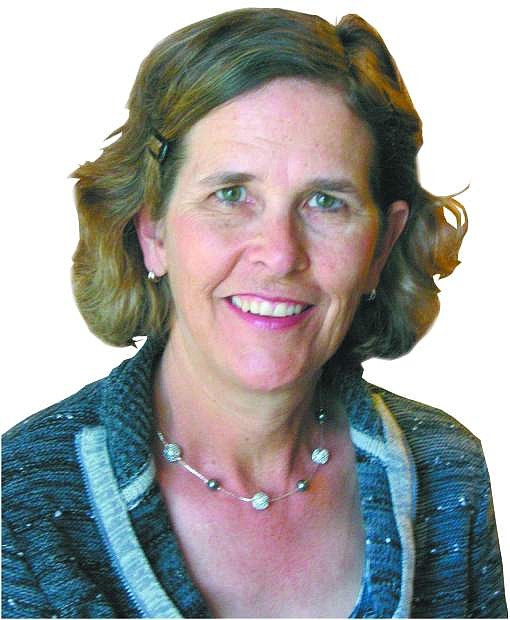