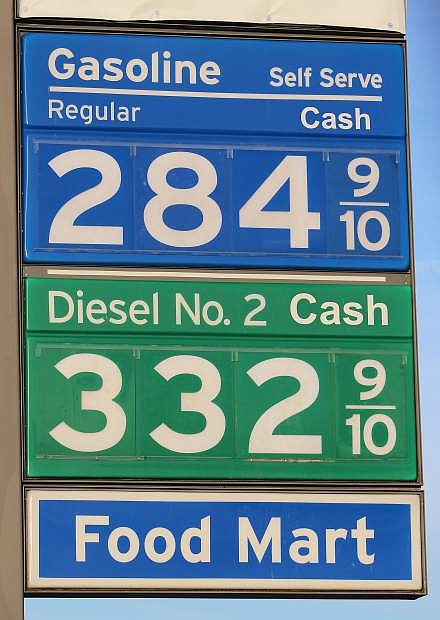 Fuel prices have dropped more than 44 cents in November in the Churchill County area.