Cinder, a block of granite, on her way to the wild 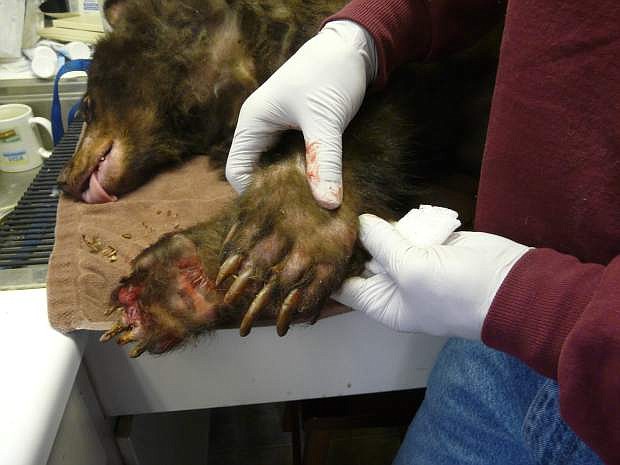