Carson ready to stand up to Reed 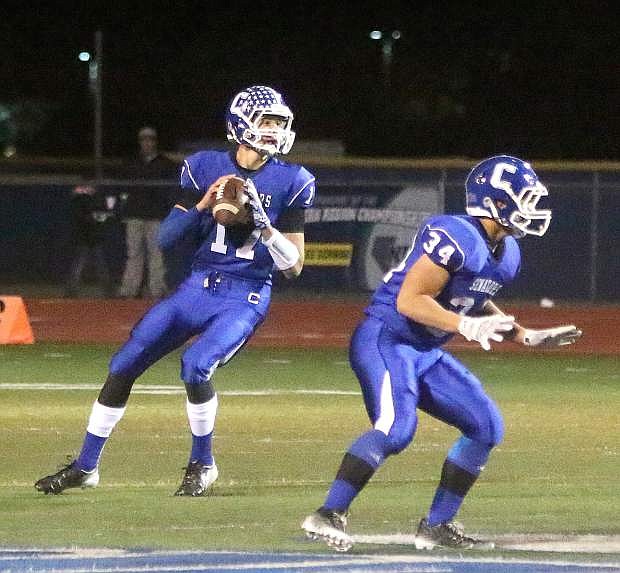