Joe Santoro: Get out of the way and let 'em play 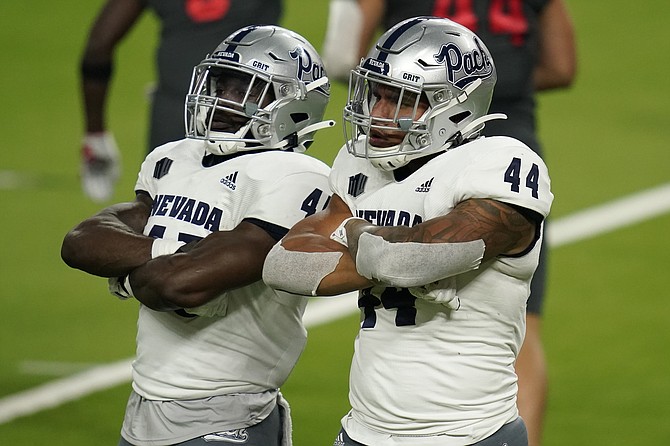