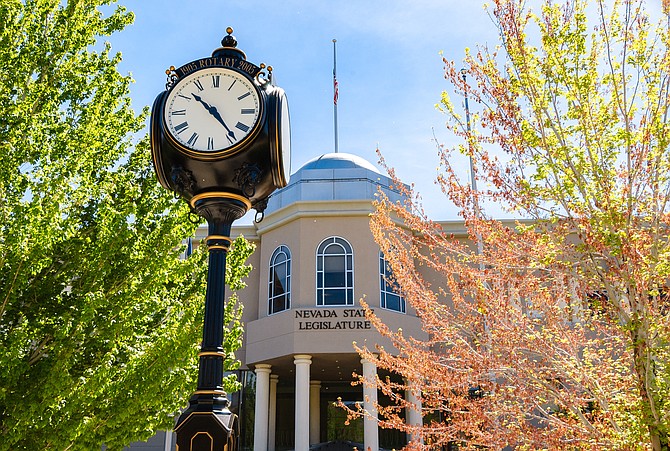 You will destroy Nv & cause prices to go thru the roof when we're not having blackouts!