Alexander brings more than two decades of experience to the position 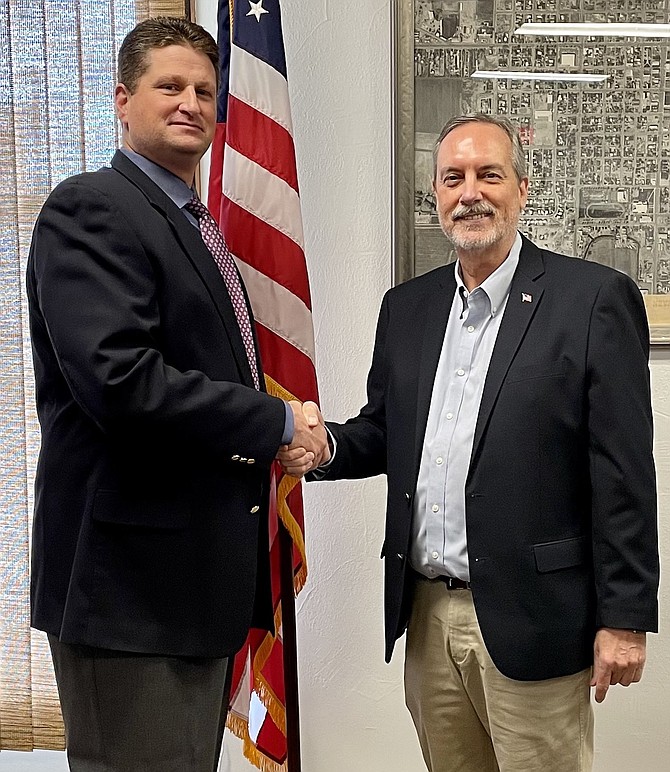