The Nevada Traveler: Sodaville: Home of the rare and once endangered milkvetch 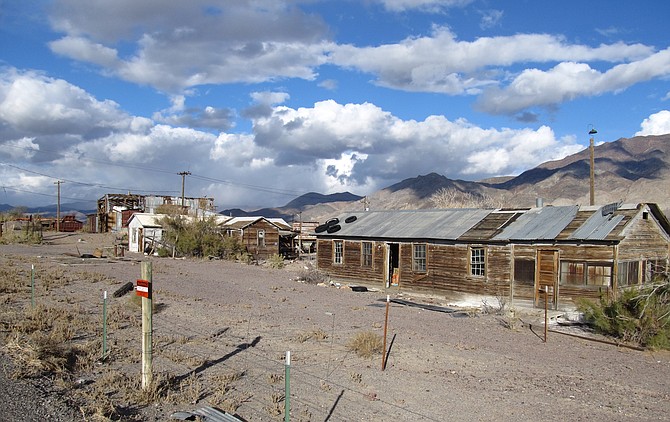 These abandoned structures (located on private property, so no trespassing) are among the handful of ruins marking the once-thriving railroad town of Sodaville in central-eastern Nevada.