Nevada Wolf Pack back on top of Mountain West 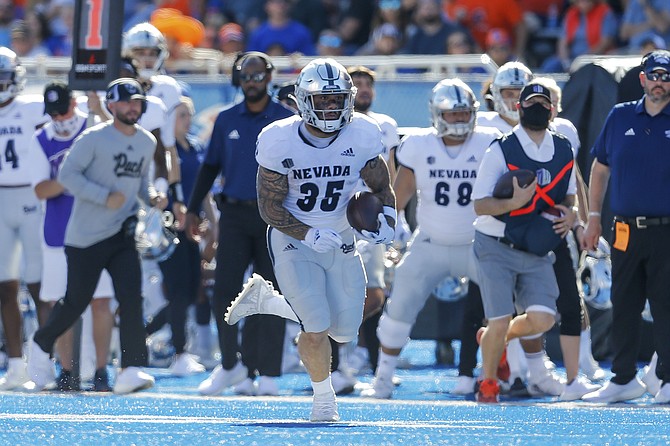