Joe Santoro: The Pack has caught the Broncos 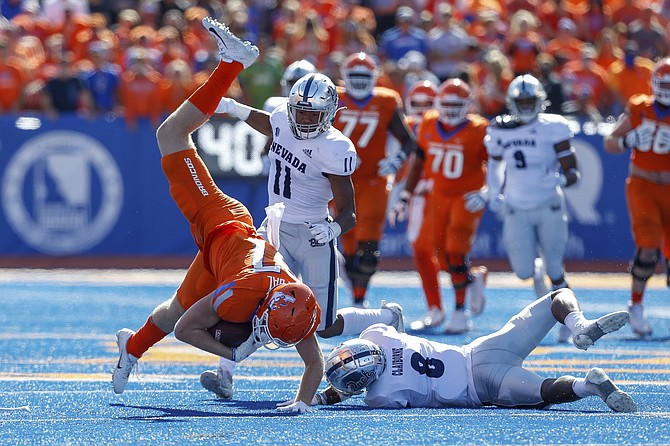