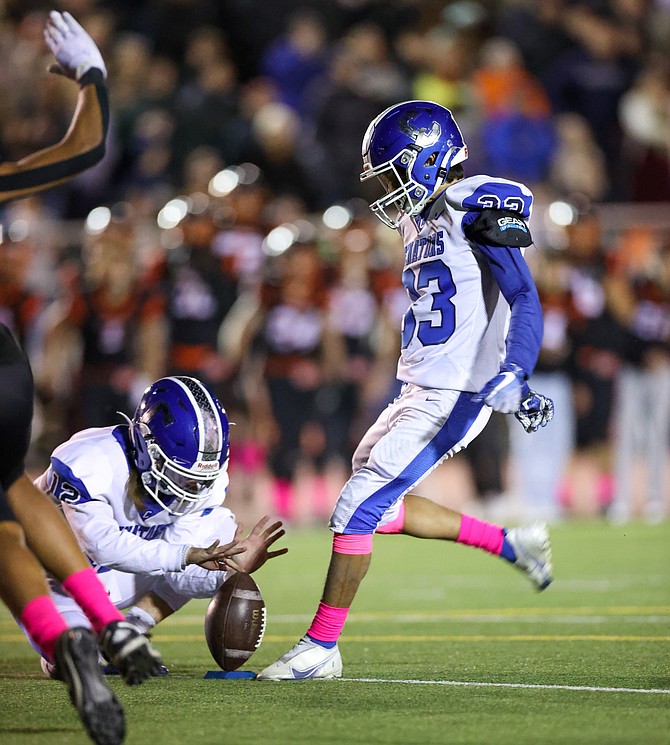 Isaac Avina hits a game-winning 20-yard FG to give the Senators the victory. pic.twitter.com/CzHC1Oi1bY