Joe Santoro: Is it worth it, Nick Rolovich? 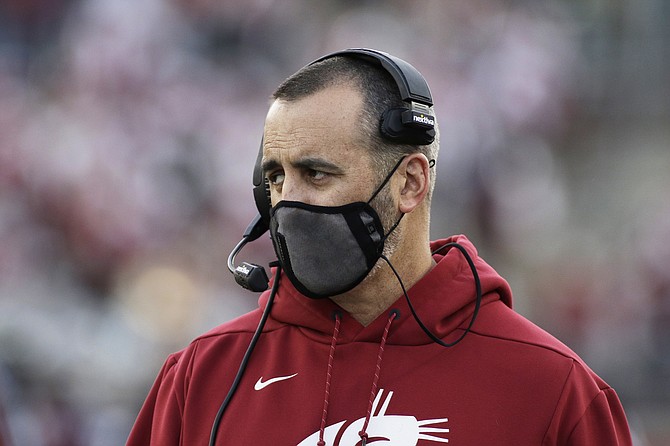