Watershed depends on the Sierra Nevada

Groups promote the understanding of the Carson River through education 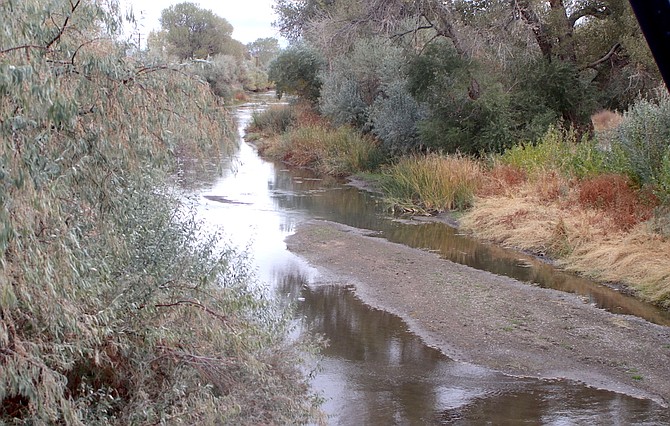 The Carson River runs west of Fallon and ends at the Stillwater National Wildlife Refuge.
Photo by Steve Ranson. 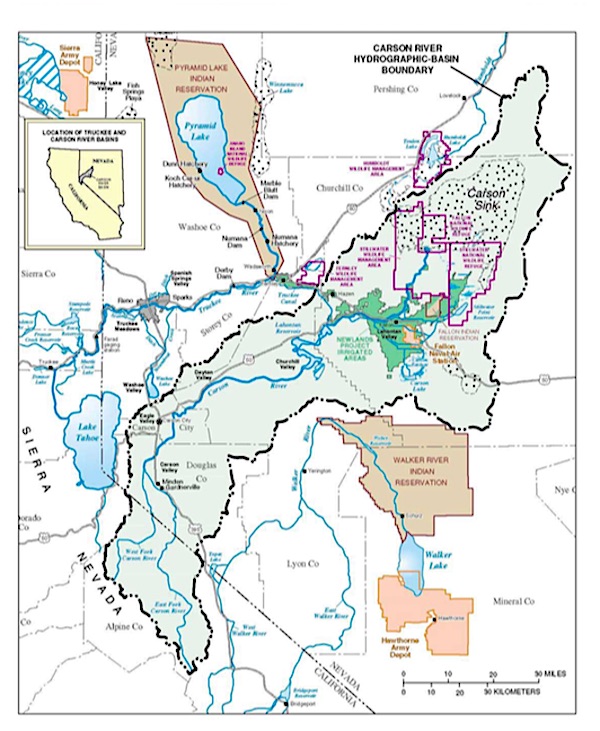 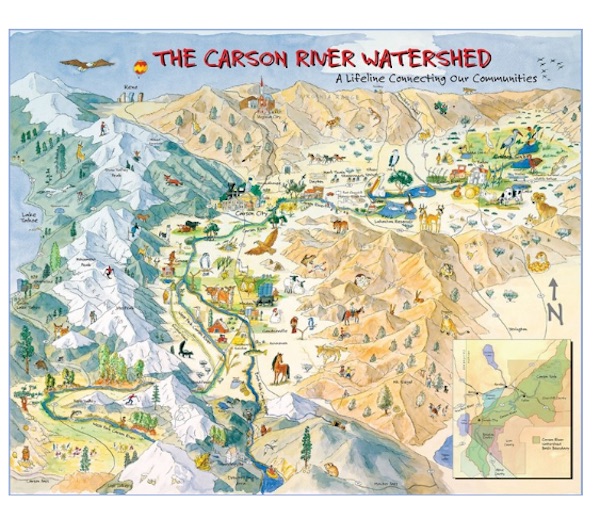